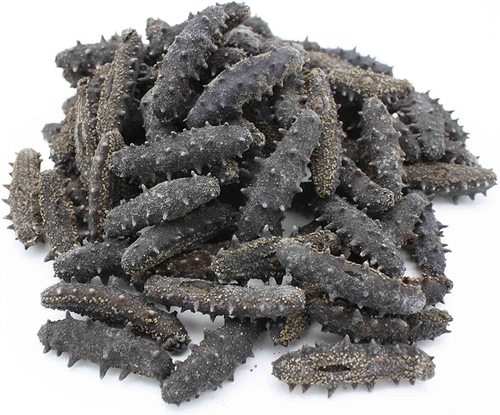 Orange-footed sea cucumbers ( Cucumaria frondosa ) are harvested from the US and Canadian waters of the northwest Atlantic Ocean. They are wild-caught and 100 % natural.

In the business of Crab, we are among the most trusted suppliers of live, fresh, and frozen Carbs to various destinations. We supply premium quality of Crabs at affordable prices. 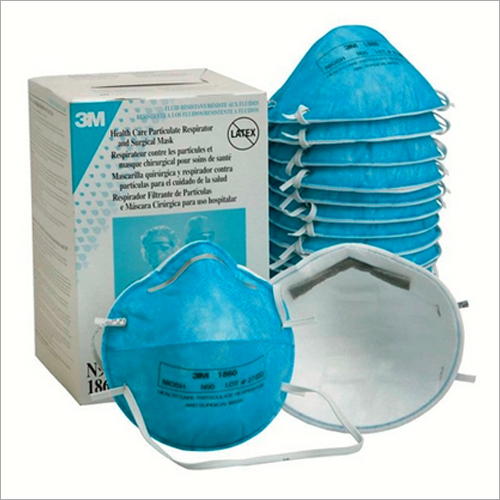 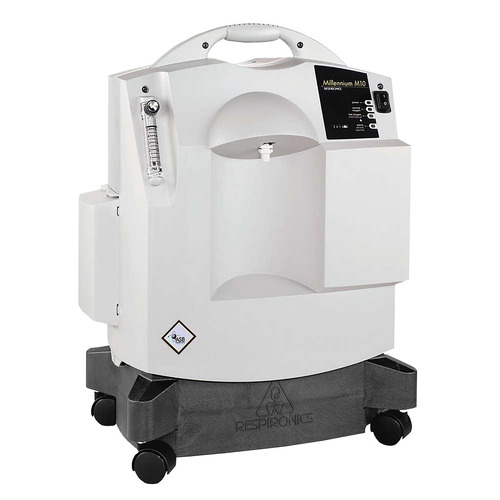 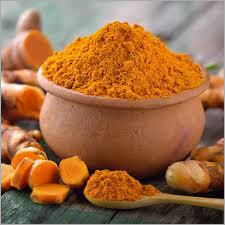 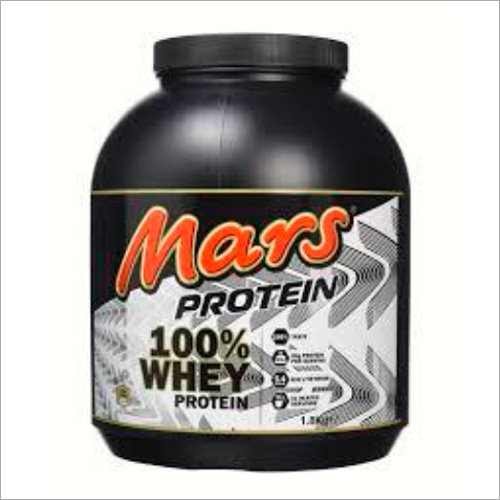 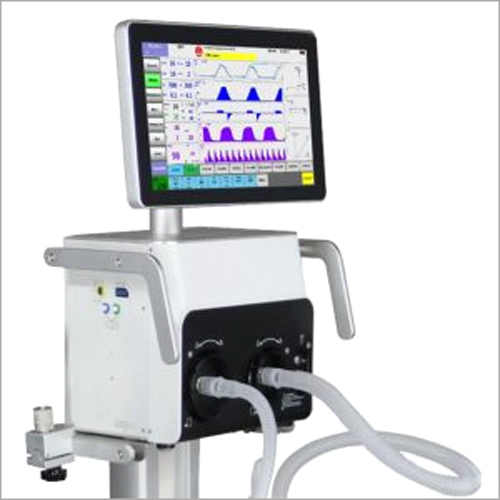 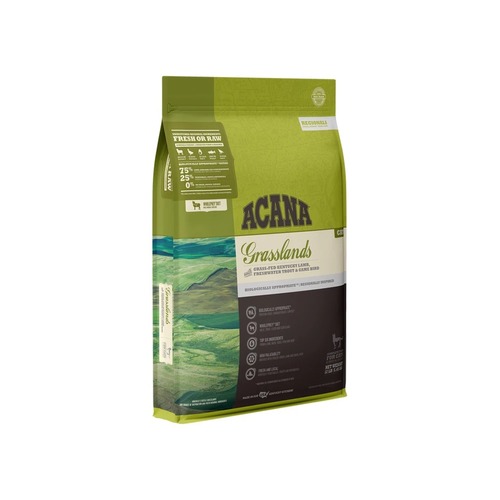